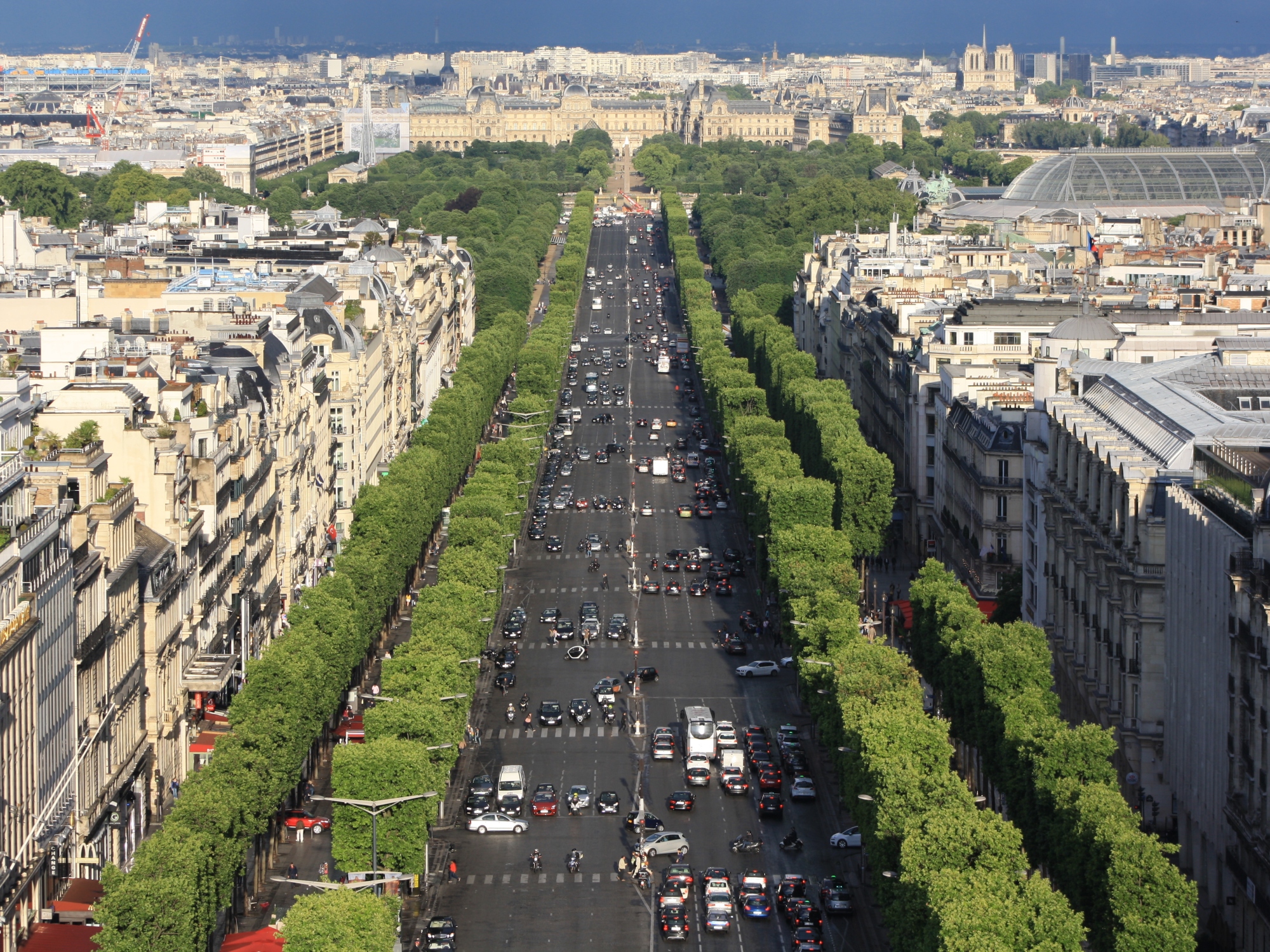 A few months ago, I made a decision that provided me with a ton of free time to think about “stuff.”  During this free time, one of the things I’ve done is an informal self-analysis with specificity given to personal and professional advancement.  I’ve asked and attempted to answer many questions such as “Am I where I want to be? Are there things / places I want to do / go? Am I as far as I should be? If I’m not as far as I should be, why not and how do I correct that?” As I’ve reflected on these thoughts, it’s this last question, specifically the “why” of the last question that has garnered a fair amount of my attention.

This surely isn’t the first time I’ve ever asked myself “why?” to an action I’ve taken but it surely is one of the first times I’ve had in a long while to give the answer copious thought.  It has been an eye-opening experience that has forced me to deal with some of my own insecurities.  I’ll save those insecurities for a later time, but I will share some of the other things I’ve thought through.

Recently I was reading a book that introduced a phrase I had not thought about before, “Risky Obedience.”  Until reading that term, I had never given any thought to the combination of these two words. Now I find myself thinking about them quite often and it has only opened more questions for me specifically in areas that I feel I haven’t advanced as far as I should have.  The questions are simple but core rattling such as “Am I not as far as I wish due to an obedience problem?” or “Is there a risk I’m unwilling to take?”

These two new questions began to consume my thinking and I ultimately came to a point where I thought I was overthinking the topic.  I went to look up the words expecting that to validate my “overthinking” hypothesis and let me close this topic down in my head.  I found that obedience is simply the act or instance of obeying; in and of itself, this is a simple thing.  However, when you add the word “risk” in front of the word “obedience” it takes on an entirely different connotation.  Risk is often associated with the negative, specifically the loss of something or the introduction of a hazard or peril of some sort.  By extrapolation, “risky obedience” could be seen as obedience at the risk of loss or a perceived potential loss.  If I could lose something, then the obedience doesn’t seem very appealing.

While that helped with my understanding of the terms, it didn’t stop my mind from thinking.  As I sat back and thought about this a bit more I began thinking about instances in which I obeyed directions, other instances in which I didn’t, and the associated outcomes.  I also began to think about why I chose to obey in some instances vs. why I didn’t in other instances and two additional words came to mind:  trust and sacrifice.

At its core, obedience is inherently risky especially for the person that is requested to obey.  Unlike following the instructions to build a piece of furniture where a picture of the end product is provided ahead of time, many times in life there is no way of knowing what the outcome will be of obeying a set of requests or instructions.  While everyone is equipped with specific strengths, knowledge, and capabilities sometimes people do not want to go out on that limb and risk using them even if they are instructed to do so.  The unwillingness to go out on that limb can be based on several things including (but not limited to) lack of confidence in self or an unwillingness to take the risk and potentially do more harm than good.  I believe that both (and any other potential reason) are ultimately based on a lack of trust; a lack of trust in your own skills, the person that instructs you, or some other unidentified reason.

Think about it, when someone requests us to do something we have never done before one of the largest anchors we have to grab ahold of is the individual that provides the instruction.  Frankly, we possess no other personal experience base to hold onto.  We hold on to the hope that they know what they are talking about.  We hold on to the hope that even if we don’t have confidence in our skills and abilities, they see something in us that we don’t see.  We hold on to the hope that this person knows what’s going to happen.  We eventually must determine how much we trust the individual and if we are willing to obey their instruction and take the risk of sacrificing the known (i.e. the things we have in hand) for a chance at the unknown (i.e. the ability to enhance or advance our position).

Being honest with myself I know that every time I find myself at this intersection of trust, obedience, risk and sacrifice, it is very uncomfortable and a palpable tension exists that needs to be paid attention to.  Fortunately, I do recognize that I’m not the first that’s ever been there and I surely will not be the last.  King Saul of Israel was at a very similar crossroad during his reign and the prophet Samuel told him that “…obedience is better than sacrifice…”  The full story behind this message is in 1 Samuel 15, but in short Samuel’s point is simply a message about the intersection of trust, obedience, risk, and sacrifice:

This realization helped me out in trying to answer my own questions above.  If I’m honest with myself I recognize that I’m not as mature in this area as I’d like to be.  There have been many times in my life where differing trust levels with individuals have influenced my decision making and my willingness to obey them.  I’m sure there are many reasons behind that and I choose to omit those for now as I haven’t given that a ton of thought.  For now, I will claim victory in the realization of this intersection and the root of the tension that exists when I stand at it.  I’m hopeful that with time I will develop the knowledge and wisdom to appropriately deal with the root of that tension, and if this resonates with you then hopefully you will be able to as well.

The featured image in this post is a picture of one of the most famous streets on the planet; the Champs Elysees.  This picture was taken from the top of the Arc de Triomphe, which is positioned in the middle of one of the most iconic intersections in the world, the Place Charles de Gaulle.  I still have a desire to get a picture of the roundabout itself, but I’ll need to be in an elevated position to do so.  Until then, I’ll just capture pictures like the one above.

2 thoughts on “The “Hidden” Intersection”

Whose Photos Are These?

When possible I will use my own personal photos in any post. I will call out details of the photo in each post.